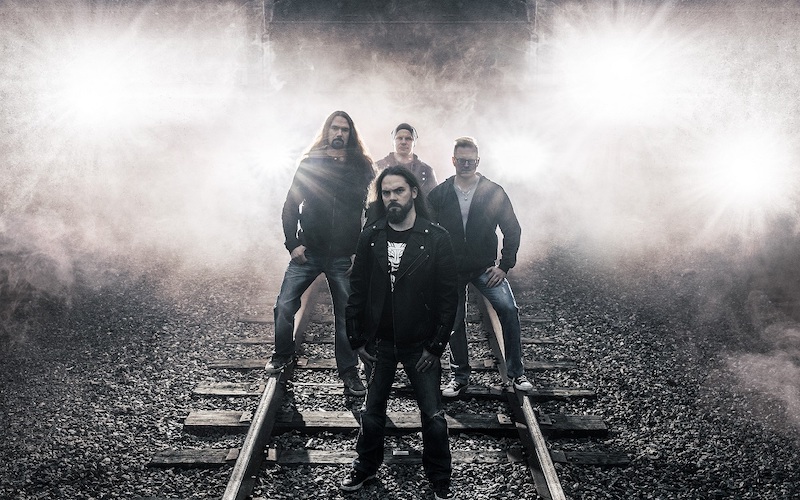 Guitarist & Bass player Santtu Rosén comment:
“In terms of composition, Inter Vivos continues quite seamlessly from where Slaves to the Greed left off. We were more certain that the soundtrack-like elements had come to stay, and we were also looking for more contrast between the lighter and the heavier expression.”

Vocalist Mikko Virtanen continues:
“I think Inter Vivos is our most intact and complete album as a whole. At the same time, it’s like a collection of all the albums we’ve made so far. It still has the same basic style as our debut, including the interlude tracks on each album. However, we as a band have evolved a lot in 12 years and you can hear on Inter Vivos that it is more than the sum of it’s creators, everybody bringing their own strengths to the outcome.”