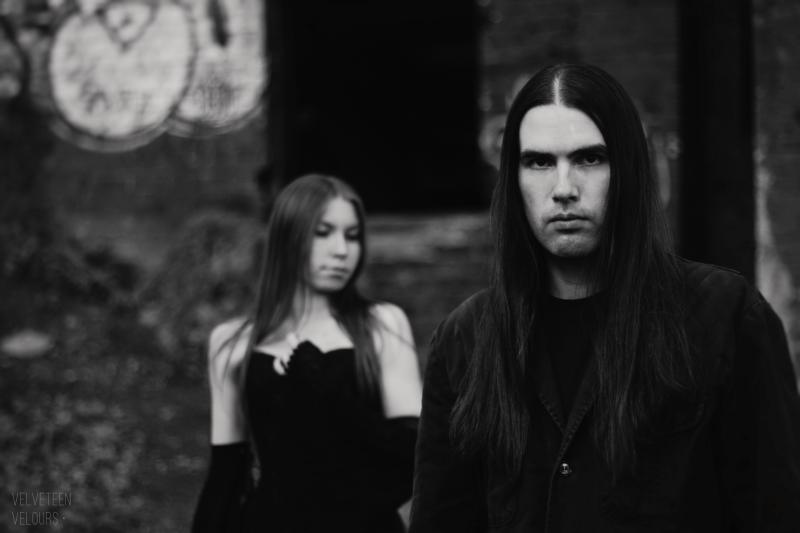 INNER MISSING was formed back in 2008 and since then they have released seven studio albums. Now all those albums are available for the first time in streaming platforms such as Spotify, Deezer, Apple Music, etc. via Finnish record label Inverse Records.

The band has shared stages with MY DYING BRIDE, KATATONIA, SATURNUS and THROES OF DAWN just to name a few and Inner Missing is highly recommended for the fans of aforementioned bands.

Sigmund comments:
“This is the first single from our upcoming eponymous album and this video is, perhaps, the most special of all our visualizations. What makes it so special is the fact that both me and Dmitry Gusev (the author and director of animation) are practicing physicians and in this collaboration we tried to give voice to our own experience of medical work during the ongoing pandemic. You may find it eerie and even grotesque but believe me – it reflects my own emotional status 100% veraciously: the uncertainty, the hopelessness, the fatigueâŚ Many of our colleagues lost their lives fighting the pandemic and I want to dedicate this song to their memory.”