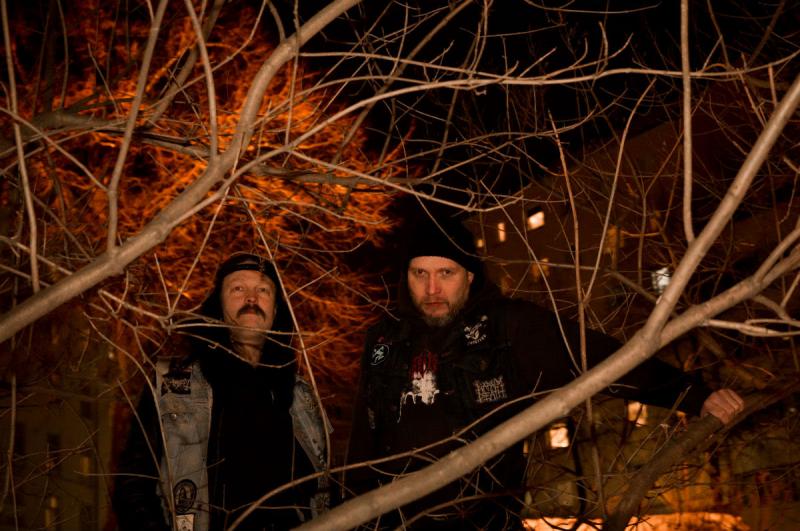 The album is scheduled for release on September 27th via Time To Kill Records (CD and LP.

“Extreme Conditions” goes through the weather of today, with such unpredictability, that one could not forecast the next riff, tempo, drum beat or lyrical pattern. While the debut EP “Time to Burn” might have sounded almost uplifting at times, “Extreme Conditions” focuses on the negative and disturbing sides of the chaotic forces of nature we have to live in today. It grabs the listener with such power from the introductory “Dead Alert” to closing track “Wave of Doom”, that the one does not even realize, how quickly the 33 minutes of mayhem passes while listening to it.