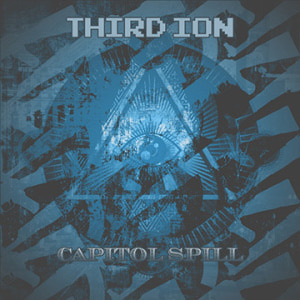 THIRD ION is the product of a mutual love of prog, video games, and science. The debut album is currently over half written, and will contain eight to ten songs, including the title track which is written entirely in 13/8 time signature. 8-Bit musical renditions of every song will be released as well, to pay homage to their 1980s classic gaming inspirations.