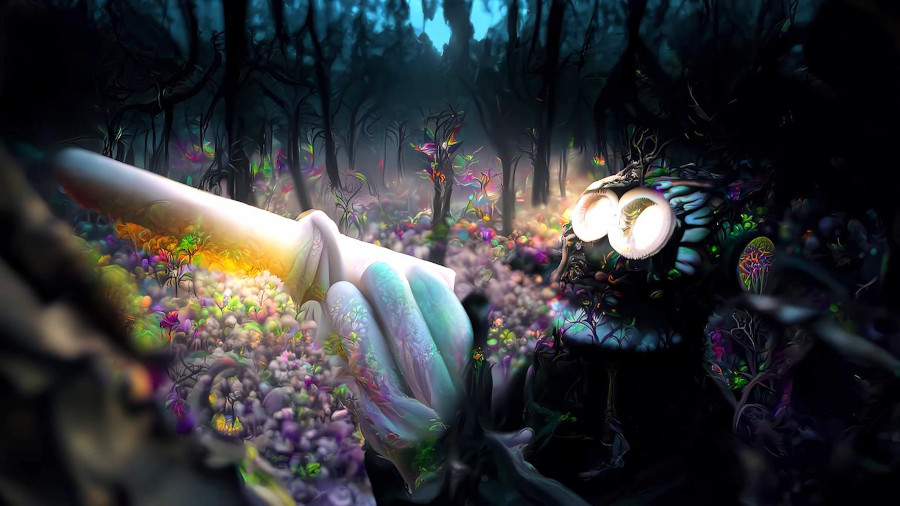 FISH BASKET releases a music video created with the use of AI. The polish band is not afraid of experimenting with unknown concepts and ideas. In this fashion the three friends are continuing to surprise with their latest music video for the song – Imaginarium. The song itself attracts with an enigmatic melody that leads us through the complex and colorful composition.