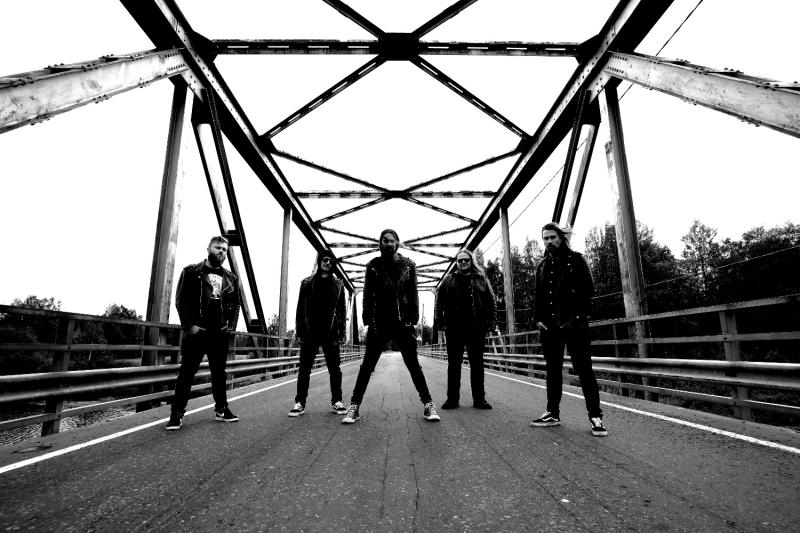 Finnish melancholic melodic death metal band SLOW FALL has released a new single “Under This Corroded Sky” from their upcoming debut album “Beneath the Endless Rains” to be released in October 23rd 2020.

SLOW FALL comments the new single:
“Under This Corroded Sky” was the last song we put together for the album. It’s groovy, heavy as hell and very fun to play too. A total neck-breaker I’d say! The main theme of the song has this nice old school Amorphis vibe in it and the same dark and moody feeling goes throughout the song. And you better watch out for those guitar solos!”