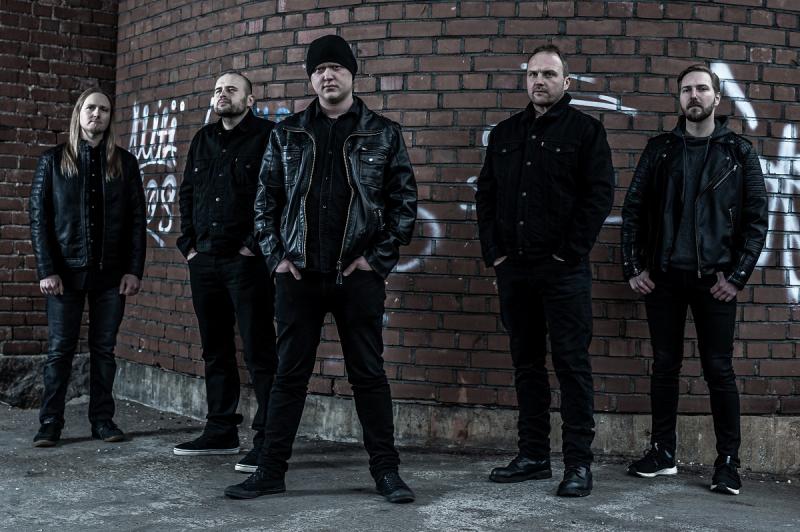 Vocalist Okko Solanterä comments:
“Murder Of Crows” is in a way our love letter to old school melodeath. Straightforward and a little bit of flirting with Swedish metal. The lyrics go through conflicts with the self and the world, and the rest I’ll leave to the imagination. The music video was shot in the beautiful (and haunted) Anjala Mansion. Our drummer Mikko had a fever, but he pulled through like a champ! The whole band is super happy with the results, as the video beautifully supports the feeling of the song! It’s easy to stand proudly behind it.”

The album consists of ten versatile metal tracks, which show a wide range of influences. Lyrical themes of the album deal with a “Collapsingâ” on a personal and societal level. There are also scifi-themes as an added bonus.

a “Collapseâ” was forged during late 2018 and early 2019 at Deep Noise Studios in Kouvola, Finland. It was recorded and mixed by Saku Moilanen. Mastering was done at Fascination Street Studios in Sweden by Tony Lindgren.