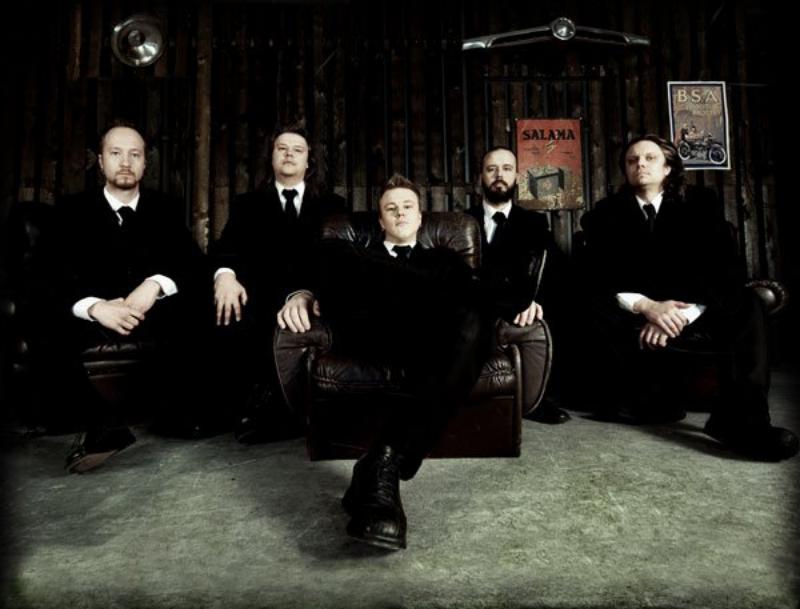 Finnish melodic death metal act SUPERDEATHFLAME has released a new single and music video on their track “Falling In Shades”.

This 2007 founded band released their yet only full length album “The Last Wave” on 2011. After that they have released some individual single releases. But now the release activity has delightedly risen as they released some moths ago the single “Dead Is Dead” that now got continuum with this a kick-ass-track supported with a music video.