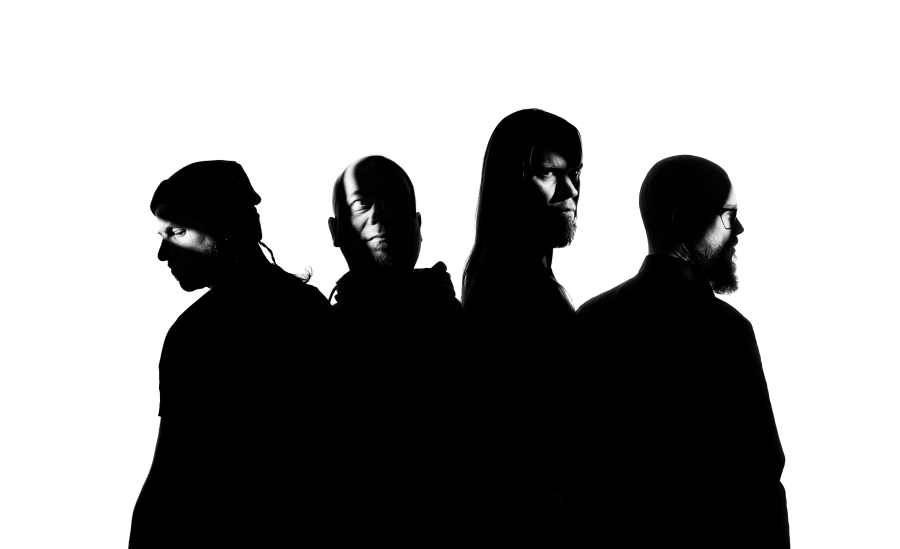 Since Denigrate was found the inevitable vibe of the band was to be dark, melancholy, tormented, observative. The quantity of albums released is really not the thing in this band. >From the first released album in 2003 to the latest 3rd one in 2022 called “Blackguard”, decades has changed and so has the band.

After no more than two albums released, after big-time local momentum with a finnish cover song, after mandatory hiatus, after some line-up changes, Denigrate 2022 is at it’s hardest core.

“Blackguard” takes you deep, slowly, irreparably. It’s the place where all beauty and evil befalls.