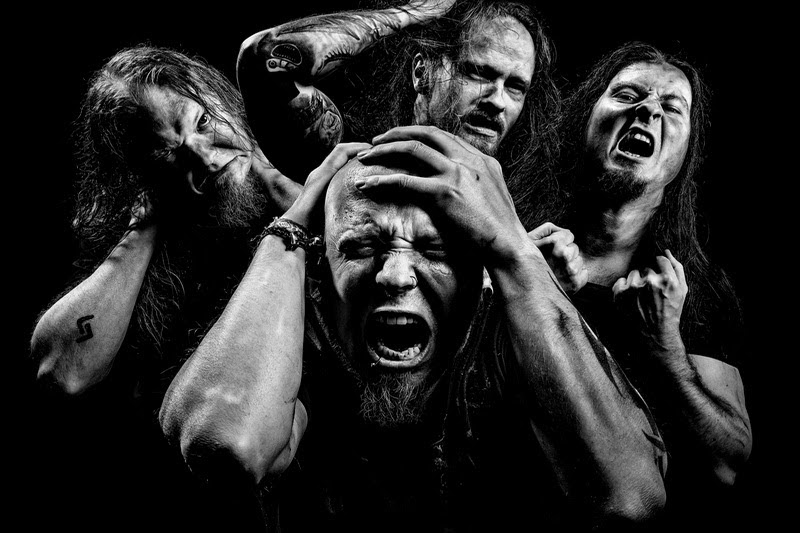 The Finnish thrash/death metal band CURIMUS was formed in the small town of Loimaa in 2004. The band is known for their energetic live performances and has toured, besides Finland, in Estonia & Russia. Aggressive rhythms, furious riffs and explosive live shows – that’s what CURIMUS is all about.

Their latest album Garden Of Eden was originally released in Finland by Inverse Records in October 2020, and hits the Official Finnish Album Chart at #18 and #3 on the Physical Album Chart. After the albums superb response and great reviews, it’s to be licensed and released world-wide through Sliptrick Records in 2021.