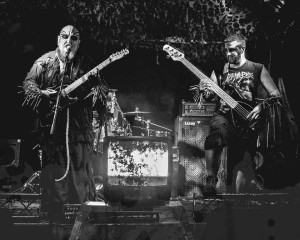 EXQUISITE ENDING are a UK-based black metal band. Their songs take the listener to a dark place, conveying an introspective self-loathing catastrophe of melodic movement and unrelenting rawness, combined with occult and ritualistic ideologies of “Misanthropism”, a religious cult created by the band to emanate their hatred towards mankind.

EXQUISITE ENDING’s début album “The Pain Of Passing, I Embrace” was released on Hibernacula Records in early April 2014, to rave reviews from the black metal underground. This followed by a split EP with fellow UK black metal band WRITTEN IN TORMENT.