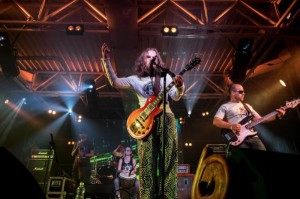 After ETHEREAL RIFFIAN tours their native country Ukraine, they will tour through Poland, Czech Republic, Germany, Belgium and Italy. There are still six shows to be announced and the band is available to cooperate with bookers on any of these dates to make it happen. Bookers – if you’re interested in seeing the band in your city, see the available dates on a tour-poster below.

The band’s latest offering “Youniversal Voice” was released earlier this month and can be streamed at this location:  https://etherealriffian.bandcamp.com/album/youniversal-voice-live-album