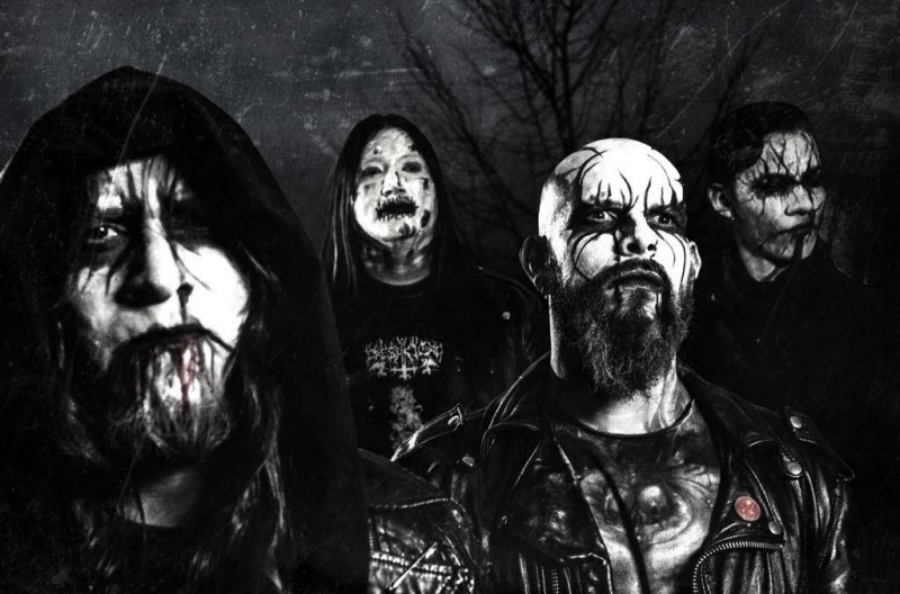 I’d like to thank you very much for taking your time to answer our interview. How was ENDEATHED? How did you come up with the name ENDEATHED?
Hail ans thanks to you, is a pleasure for us to answer your questions. ENDEATHED is a word in the Thelema´s The Book of the Law, is a word used by Aleister Crowley, so we thought that matches exactly with what we are. ENDEATHED means something more dead that death.

ENDEATHED was formed in 2017. Please tell me about those first years, and was it difficult to get into a South American underground scene? How difficult is it to present music now? Competition is really wide…
We think is hard to get some appreciation in any underground scene wherever you come from, in the past or nowdays there are a lot of bands trying to make a name. Internet can help a band to get know in other places but if a band want to get a name have to work a lot, do the things right and never give up. When we started we had the idea that we will work hard for this, we made our goals and started to work on it, for example we move from Colombia to Spain so we can play more shows in Europe because is easier for a band that resides in Europe get more shows than living in Colombia,get better studios to record and more labels. The South American scene is strong and respected with a lot of know names worldwide but we wanted to give the next step so we move forward, so we move to Spain. 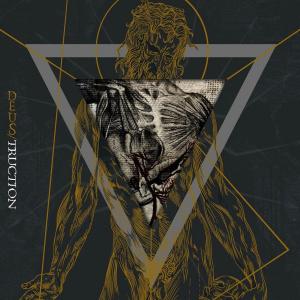 Congratulations on your new album ‘Deus/Truction’! How does it feel to be having released a big debut album? Do you satisfied with new album and responses?
Thanks, yes, we are very glad with this album, it have take a lot of work, time and energy to make it real, a lot of planification because this record we made it between Bogota (Colombia) and Sevilla (Spain), half of the band were in Colombia and half in Spain, so we take care of every detail, the mixing and mastering was made in Sweden with Magnus Andersson who made a magnificent work. The response is great, a lot of people that follows us since the beginning write us saying they like the record and the graphics inside.

What is the general concept ‘Deus/Truction’ album? What are some of the lyrical topics and subjects the band explores?
“Deus/Truction” is a pun intended, represent that in many religions the man is created in image and likeness of a god and if we are similar to those gods means those gods are full of mistakes, greed and cancer, means that what they created are irrationals beings with a lot flaws, they created a race with no virtues. The lyrical theme are death, hate, occultism, misanthropy.

What inspires ENDEATHED’s writing and music?
We only want to play Black Metal, is our fuel to kept doing this thing we adore, always we put what we feel and we think is how it should be play Black metal, is something from the beginning when we decided to make ENDEATHED, we do it the more honest and sincere way.

Social media are great tool in communicating with fans and getting the support. Is it important factor for your band?
Social media can help to communicate with people from other countries and to keep in touch but to be honest i think internet has made a lot of bad things for Black metal. In the 90s or 00s the people involved in this scene were real people devoted, nowdays is different,i think internet made this scene lose “His magic“, Social media can help to people get know you but by the other hand there are a lot bands without social media doing it well. 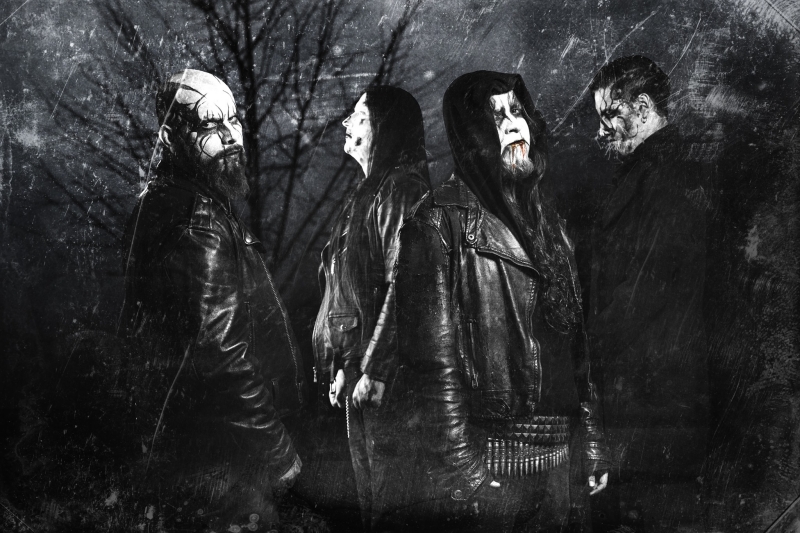 Please, can you tell me something about live in Bogota? Is it good place for life (and metal metal music)? Do you feel that the metal scene in the Bogota area is strong?
Bogota is a big city with all the problems that brings, have 9 millions of people living there, Is a good place if you are into extreme music because you have everything you need to make Black Metal. Is a great scene, a lot of great know and unknown bands, a lot of great and devoted musicians and a lot of satanism. Many band from Germany, Finland or Norway enjoy playing in Bogotá because the crowd is very devoted at the gigs, you can see the feeling of Black Metal there.

Have you ever been in Europe? Is there any particular place you would like to play?
Yes, as i told you before we moved now to Spain, the last year we made a little tour with BESATT (great band and people) named “Pest and Death over Iberia“ and was great, a lot of crowd came to see us, we have a great time playing those were great shows and yes, we want to play in every place that we can in Europe, is one of our goals. 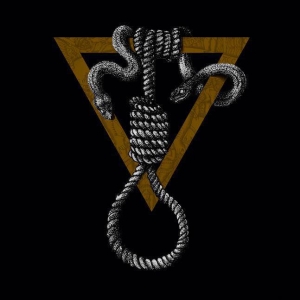 What is common and what is the difference between South American and European scenes? In your opinion…
The big difference is the crowd, is not that one is better than the other is just different. In South America the people at the gigs live it as it was the last gig on earth so crowd goes craziest, in Europe you have a lot of devoted people but the feeling in the gigs is different, people pay more attention to the music and the show and we appreciated it that too. The common thing is that in every scene you have a lot of cool people living for Black Metal, people enjoying this like us, supporting and buying records.

Covid pandemic has changed many aspects of everyone’s reality. How would you describe the situation in your country? Before year ago and now?
I know covid has changed a lot of things and many people into Black Metal have “leave the boat“ , many bands have split-out, but for me has been great, a lot social distancing, a lot of time alone and more time at the rehearsal room, so for me is not a big change. With ENDEATHED we already had planed record “Deus/Truction” and we made it, so i think if you want do it you can do it.

What are your next plans? What surprises do you prepare for your fans in the upcoming times?
We are writing songs for the next album, we have plans for 3 shows here in Spain and now we have a second guitar for the live shows, his name is King Abraxas a talented guitar player.

Thank you for answering our questions. Is there anything else you would like to add? Regards from Czech Republic!
Thank you again for taking you time contacting us, we enjoy answering and please people interested in our music write us, we always answer.666. endeathed.official@gmail.com.