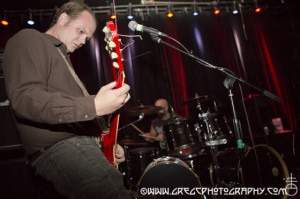 The third full length entitled III – Hear Me, O’ Death (Sing Thou Wretched Choirs) is an album that takes ENCOFFINATIONâ s tar-encrusted tones, slow-motion seismic rhythms and soulless, guttural conjuring to their most claustrophobic levels to date. The follow-up to their 2011-released  Oâ Hell, Shine in Thy Whited Sepulchresâ , the cross-country based duo takes the rotted deathcrush into more occult territory, and implement some of the most ghoulish, slug-paced funeral death to ever be recorded.

Constructed over a full year, the album was recorded in various sessions throughout 2013, the drums recorded at Universal Sound in San Diego, California, and the rest at Graf Yairden in Atlanta. Funeral vocal choirs, organs and other elements influence the flow of the album, making this one of the most harrowing releases of the year, no only one of the most slowly destructive. 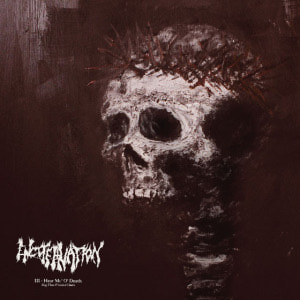