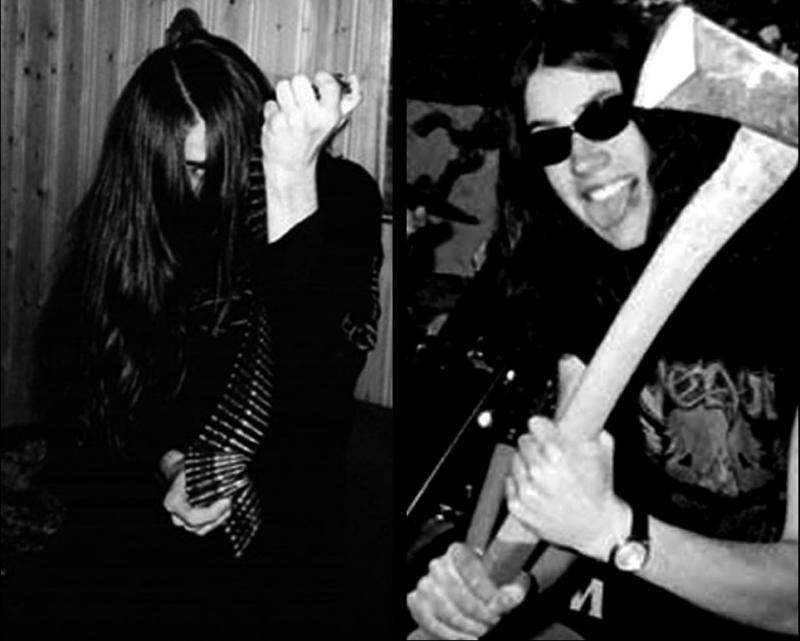 Originally formed by Ulrich Riff-Vomitor and Johnny Tombthrasher in 2001 with the intent to create old school skullbanging deathrash, GHOUL CULT turned many heads in the underground at a time when only a handful of other bands were «hailing the old ways».

Having only officially released one self-titled LP comprising mainly demo tracks in 2004 before disbanding, one split EP with the mighty URFAUST in 2016 with Johnny Tombthrasher as sole member, and performed less than a handful of gigs, GHOUL CULT are indeed one of Norway’s most obscure acts.

Now, the cult shall gather once more as the ghoulish vaults have been pried open and desecrated to unearth the entire pre-2016 history of the band!

To be released on ltd. LP with the complete studio recordings (an upgrade of the 2004 release) and ltd. double CD including extra demo / rehearsal tracks and pre-GHOUL CULT material, this will represent the definitive skullbanging deathrash compilation!