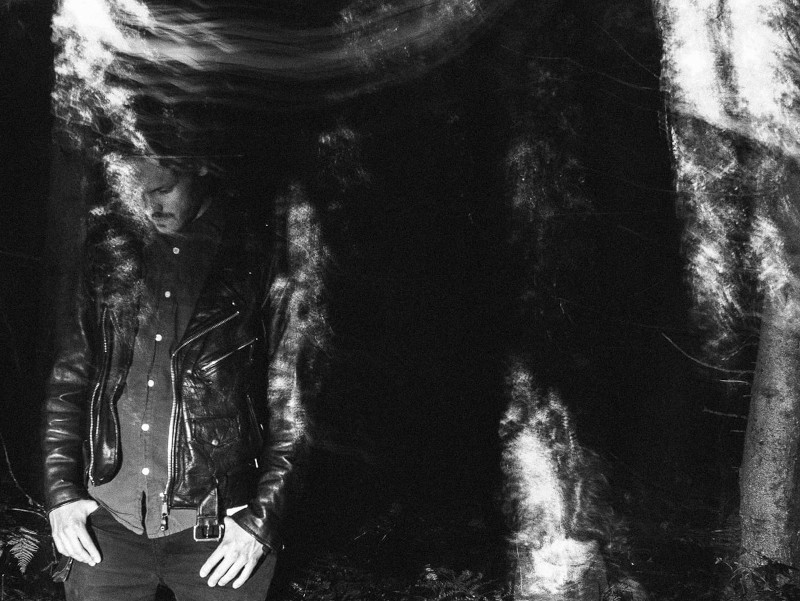 The theme of ‘Av Sublim Natur’, lyrically and musically, is the sublime nature of Norway. The hostile wilderness which both gives and takes life. The sublime is the attracting and repelling abyss. The album was recorded at the ship of rats sounding like if the first four BLACK SABBATH albums were recorded by MAYHEM in 89 blended with old DARKTHRONE and ISENGARD.

Musically the album continues the cold and dissonant style of the first album, focusing on the guitar based sound this time around. The album draws influences from old school black metal and crust punk to psychedelic hard rock and occult folk rock.

The album features N.M Haugfos on drums, something which heavily underlines the hard hitting and groovy side of the album. Drawing influence from old psychedelic hard rock with influences such as Ginger Baker and Bill Ward. Haugfos was also drumming alongside Kjetil Manheim on the Against the grain release.

All music, lyrics, artwork and instruments by Haavard Tveito, except drums recorded by N.M. Haugfos.