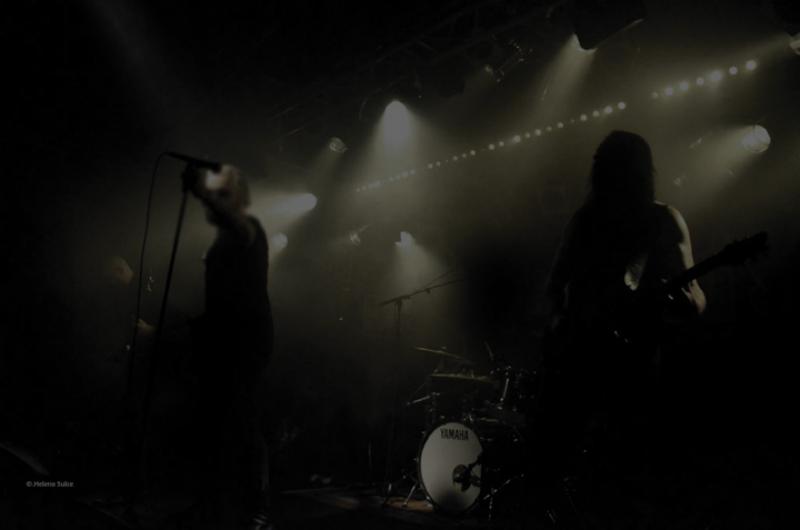 The band’s guitarist Lindhe comments:
“The song “Children” is about a woman from the past. Who took care of poor people’s children and let them die. The video is directed by Jonas Hansson. Album Healed By The Dark is a celebration in black. A cavalcade of heavy riffs and dark lyrics. The album is mixed by Anders Hahne.”

Silver Grime is founded in 2014 by Lindhe and they have open up shows for legendary CANDLEMASS. The band is heavily influenced by the bands such as SAINT VITUS & TROUBLE.