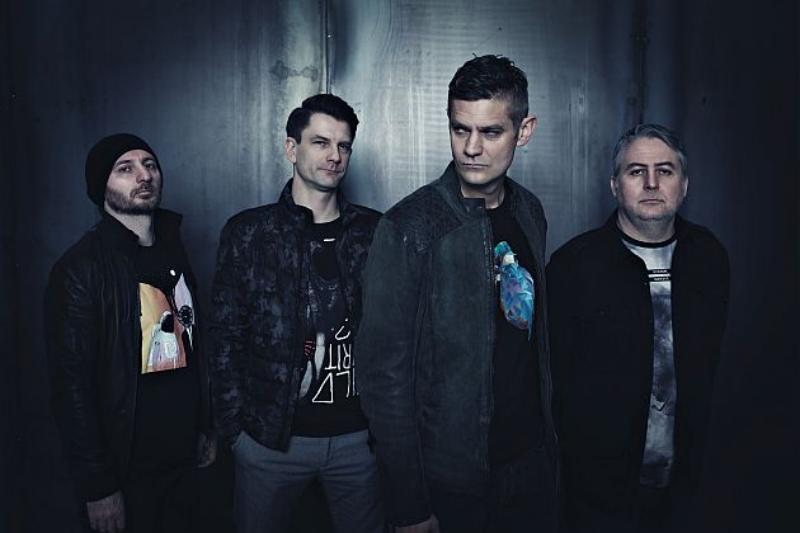 With “fast advance fast reverse” diorama release a remix compilation as an encore to their much-acclaimed album “tiny missing fragments”. The idea for this came initially from the outside and grew out of the interest of various artists wanting to collaborate with the band. It quickly became clear that diorama themselves had something to say as well – they had completely alternative versions of album tracks up their sleeves, ready to see the light of day. The result is a fusion of third party remixes and DIORAMA’s own edits covering an enormously wide range of styles – from fragile piano and guitar sounds to harsh industrial techno. Therefore, “fast advance fast reverse” has become much more than just a musical epilogue. It’s a standalone release providing perfect dancefloor fodder while also offering straight balladesque moments for those more in love with diorama’s earlier works.

“Fast advance fast reverse” offers 9 tracks and is released in physical and digital form. As examples for the electronic avant-garde from Reutlingen, „Broken Spencer” and „Chrctrs“ are represented in the track list, side by side with DIORAMA’s long-time scene pleasers “Faderhead”, “Zoodrake” and “Mental Discipline”. Combined with 2 pre-release tracks, the remix compilation will be available in stores from December 9th – a worthy addition to diorama’s discography and further proof that the dark wave formation around Torben Wendt never tires of setting off creative fireworks. 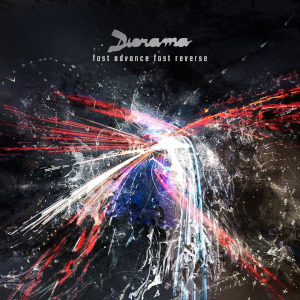 DIORAMA – The gothic electro scene in Germany is one big family. And we’re the annoying nephews 🙂