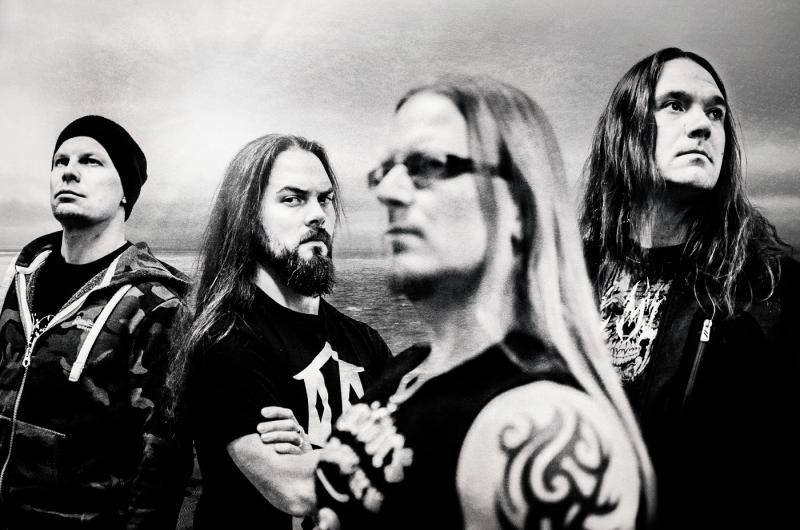 DEAD END FINLAND released the first single called Lifelong Tragedy, from their forthcoming fourth album, that will be released on 2019 via Inverse Records.

The band comments:
“Our fourth album will be musically the most diverse album we have made so far. The first single reflects the more epic, slower and calmer side of the album”.