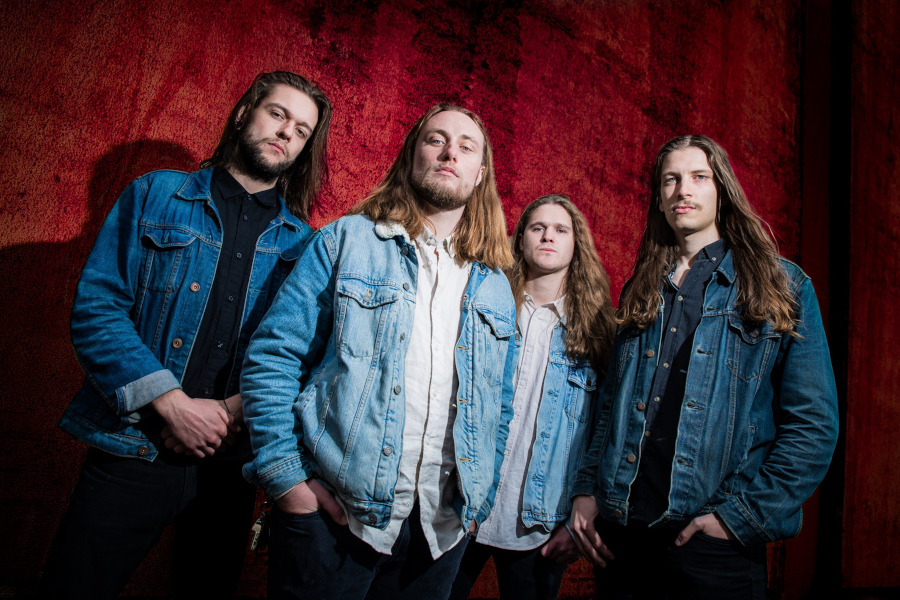 After delivering five heavy but also very varied singles and videos within the past year, the Danish prog metal quartet DEADNATE releases its debut album ‘The North Sea’ today March 25th. This past November 2021, they released the album’s first half with the EP ‘The North Sea, and as said today, one can hear the second EP and half and thereby the whole album. Drummer and producer Ole Frank states:

“Finally it’s time to set our debut album ‘The North Sea’ free and let it live its own life. We’re very proud of the result, and we hope that it can bring a little light into these times of war and despair. We’re excited to see what possibilities this record will create for us and to hear everybody’s reactions.”