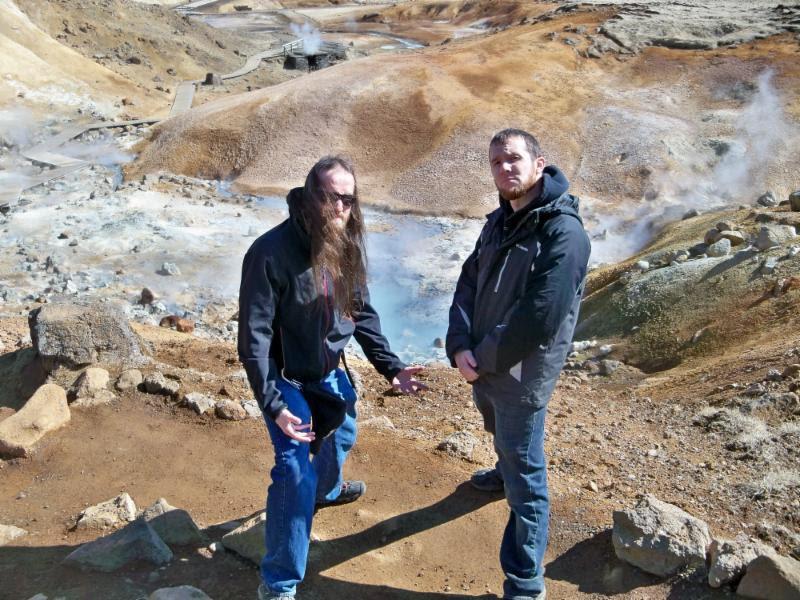 Get ready for 30 minutes of pain! Writhing, the merciless debut album from FOAMING AT THE MOUTH, deals exclusively in it. The album will be self-released on October 1. In the meantime, stream “Foaming at the Mouth” via youtu.be/mcmHFKyB5IM

The brainchild of drummer Kyle Eddy (MUCOPUS, INTERNAL BLEEDING) and guitarist Jeff Leifer (TENTACLES, CRATOR), FOAMING AT THE MOUTH is a two-piece sonic wall of Brutal Death Metal with plenty of slam. Hailing from the Adirondacks in Upstate NY, FOAMING AT THE MOUTH has been a driving force in the local and regional scene since 2013. Writhing was recorded, mixed, and mastered by Elliot Geller.