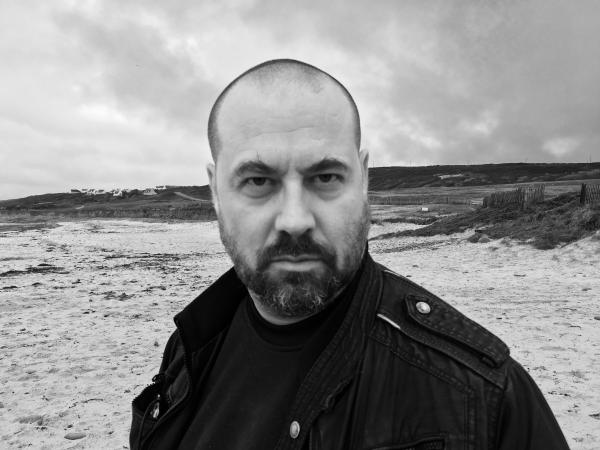 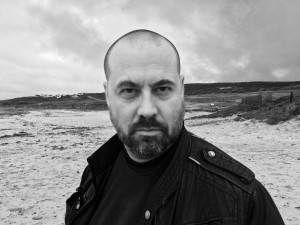 French Doom Metal band CONVICTION, side project of Olivier Verron aka Amduscias from TEMPLE OF BAAL, announces the release of their new digital single «Outworn».

This release is downloadable for free on CONVICTION’s bandcamp :
http://www.convictiondoom.bandcamp.com

«Those two tracks deal with time, and the damage it does to both human relationships and self esteem », says Oliver Verron. « I had this pure Doom Metal project in mind since the nineties, but couldn’t find any musicians back then so I finally decided to go for it alone, as a one-man band, first by releasing a demo in 2013».

A one-man band that was doomed to evolve into a real band, as drummer Rachid «Teepee» Trabelsi (Moonskin, Corrosive Elements), joined CONVICTION soon after the release of the single as well as a bass player and a guitar player whose names are still to be announced.

CONVICTION has now started to work on their first album that should be released at the end of the year.