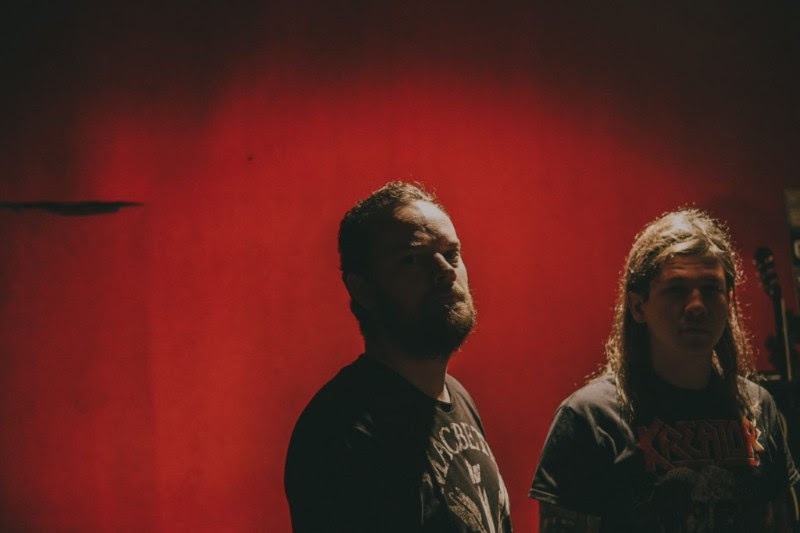 With Magnus Andre on bass guitar, synths, vocals and Evgeny Mikhailov on drums & vocals, TALBOT creates a unique sound of their own, massive, atmospheric and noisy with a nice amount of psychedelia on top of it.

New album “Magnetism” was released in March 27th, 2018. Band is hitting a road this April with noise-rockers Barren Womb (NO) and JABBA (NO) with 18 concerts all over the Europe.