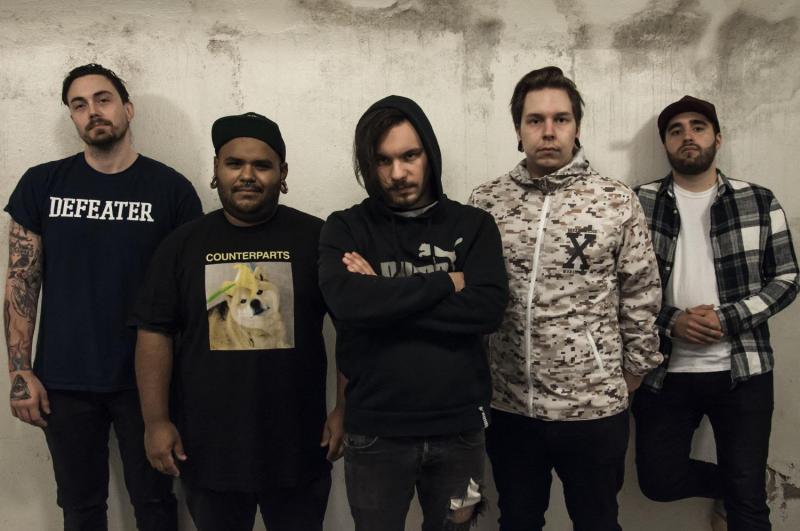 CARRY THE WEIGHT is a 5 piece melodic hardcore band based out of Helsinki, Finland. With members coming from Panama, the USA and various cities in Finland, the band’s sound is as diverse as their line up. Combining heavy riffs of hardcore with melancholy melodies and emotional screamed vocals.

The band was formed in Spring of 2017 and shortly after released their first stand alone single Sick Heart // Sick Head. After the release the band embarked on their first mini tour. In early 2018 the band began the recording process for their debut EP Low Points, which will available on all major streaming and digital outlets October 30th. The record was self produced then mixed and mastered by Nick Nativo (NO ZODIAC, OCEANO) The band has plans of finishing out the year with several tour dates around Europe, along with writing new material for their follow up record.