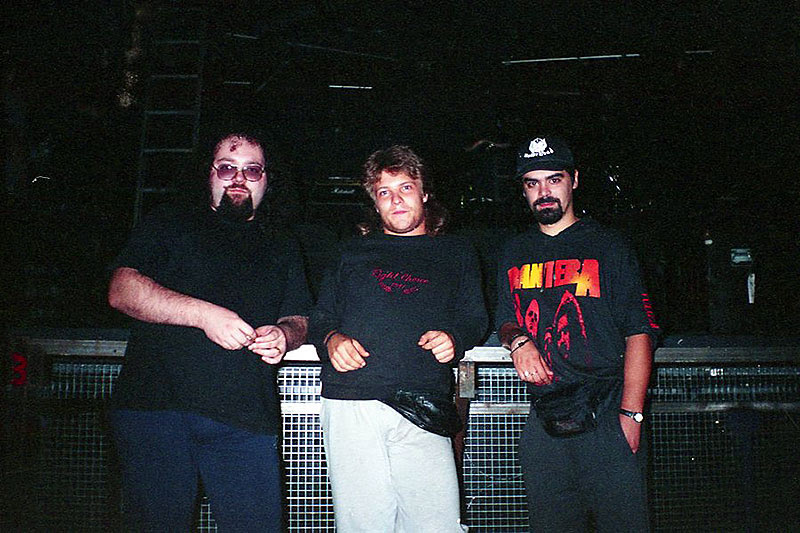 The legendary Spanish Death Metal band CANKER, is about to see their 2nd album “Exquisite Tenderness” re-released, 24 years after its original release, through Xtreem Music on CD and Digital formats, next July 6th.

Originally unleashed in 1997, “Exquisite Tenderness” had a discreet distribution and promotion, despite being an excellent work of intense and technical Death Metal. This new edition has new cover artwork by José Vives, as well as the error in the original title of the album has been corrected, and 2 live bonuses from ’95 have been included. With this reissue, Xtreem Music completes the trilogy (and complete discography) of CANKER albums, without a doubt one of the most legendary bands within the Spanish Death Metal scene.

The tracklist for “Exquisite Tenderness” is as follows: