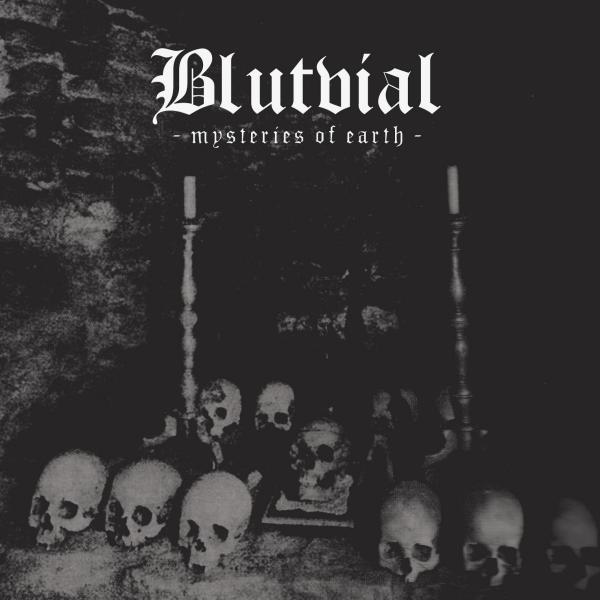 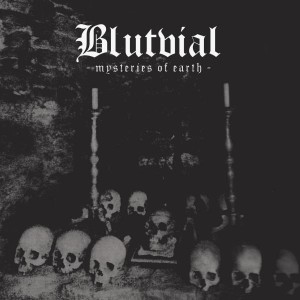 British black metallers BLUTVIAL have inked a worldwide deal with Heidens Hart Records. The band’s fifth chapter, “Mysteries of Earth”, will be released on March 20 on digipack CD (limited first pressing) and digitally. The recording lineup for the ten-song effort consisted of Ewchymlaen (of UK outfits Reign of Erebus and Acolyte’s Ruin), Aort and Andras (of renowned U.K. avantgarde black metal act Code as well as Indesinence), with Tiúval (of Israthoum) on drums.

“Mysteries of Earth” is self produced by the band so expect a pure and unpolished sound coming straight from the source. Blutvial is presenting a melancholic and harsh output of unholy black metal in the classic Scandinavian riff-based tradition of the early and mid 90s, reminding of Norwegian gems by bands such as THORNS, KVIST, STRID, GORGOROTH, OBTAINED ENSLAVEMENT and, of course, BURZUM. The band was previously signed to Spikefarm.