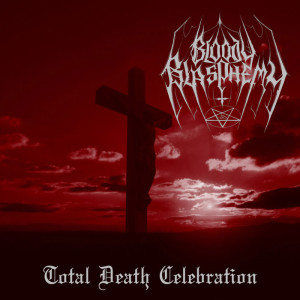 Raw, infernal and hatred parts, surrounded by blast-beat-driven insanity – this is how you can describe BLOODY BLASPHEMY’s music. It’s in vein of late 80’s early 90’s Norwegian sound. Aggresive and determined to dominate your life. It’s ugly, it’s disgusting, it’s the true face of black metal. An album you can’t ignore and will not ignore. Something interesting and making you sick at the same time.