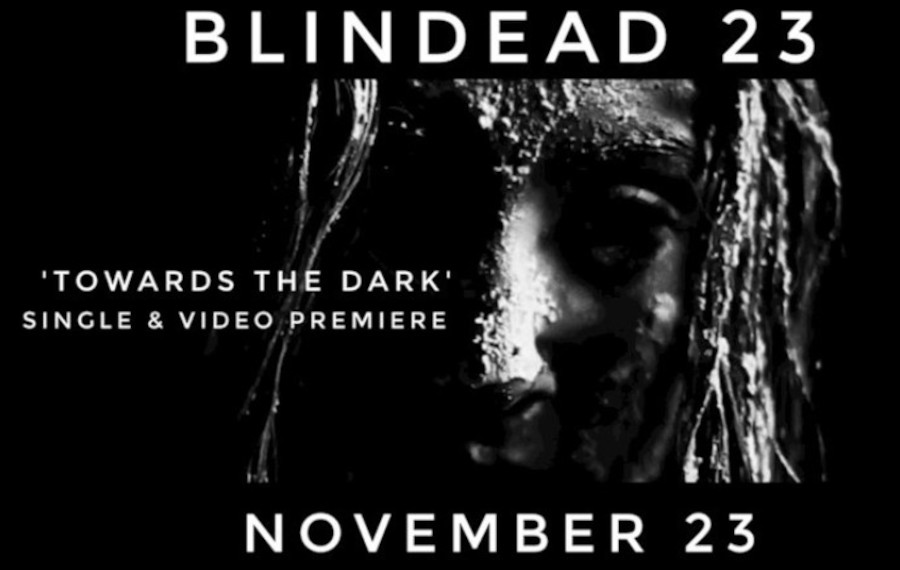 One door closes, and another opens. That’s one way of viewing the evolution of the career of Mateusz ‘Havoc’ Śmierzchalski. Extreme metal fans would recognise the name from classic BEHEMOTH albums such as Thelema.6 or Zos Kia Cultus but it is founding his own act, BLINDEAD, which took Mateusz to the next musical level with albums such as Absence (2013), Affliction XXIX II MXMVI (2010) and Niewiosna (2019). While the band enjoyed success at home and abroad, the time has come for Mateusz to start a new chapter.

These musicians of varied, but exceptional, musical backgrounds, are getting together to create something new and fresh. The first taste of the debut album is the lead single “Towards the Dark” with Roger Öjersson’s melancholic, melodic and catchy singing at the forefront. There are many layers to the song, with beautiful guitar lines and heavy bass and drum moments completing the track.

Mateusz explains the origins of the single and the band: “For the past 2 years I was putting myself together after a suicide attempt caused by a long manic episode which led me to heavy substance abuse. A mixture of therapy, sobriety and treatment brought me back to life both on a personal and creative level.

“Towards the Dark was born after many hours of phone calls between Roger Öjersson of KATATONIA and me during the therapy and rehab I was going through. He was such a good friend and support to me. That’s where the inspiration for this band was born.

“A few months later we had a demo of an album written and now here we are releasing the first results of this new artistic path we call Blindead 23 with you.”

Blindead 23’s self-titled debut album is planned for release in the first half of 2023. The single was recorded, and the upcoming album is being recorded, with the Swedish producer David Castillo at his Studio Gröndahl in Stockholm. David is known for his exceptional production on albums by CARCASS, OPETH, KATATONIA, LEPROUS, WHITECHAPEL and many more.