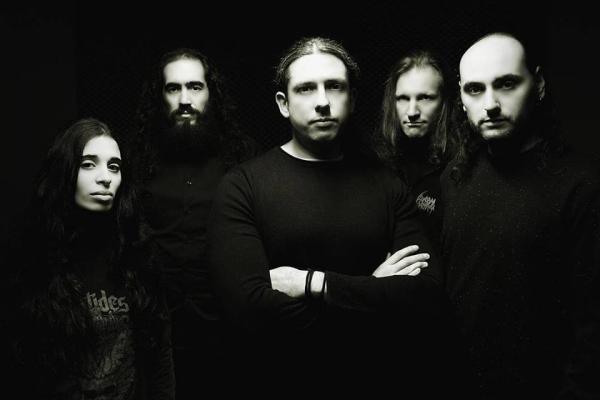 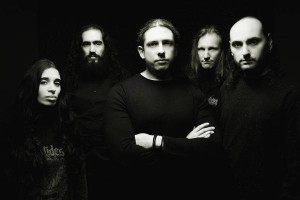 The Death Metal band BARBARIAN PROPHECIES was formed in Lugo (Galicia) in 2000 after the merger of the bands Barbarianth and Venomous Prohecies. In their beginnings they managed to move in the underground scene by editing a demo “Conqueros of the Wolfthrone” (2002), an Ep “War is Imminet” (2005) and their first album “Condemned Land … The War Begins” (2009). But it would not be until 2011 when, after getting a stable formation, they publish their first totally professional album “Remember the Fallen”, recorded and mixed in the prolific Sadman Studios (Madrid) by Carlos Santos and mastered by Mika Jussila at Finnvox Studios of Helsinki.

After the good reception by the critics and the public, in December 2012 the band decided to go back into the studio to record what became their most ambitious album, not only at a musical level but also at a promotional level. “XIII” goes on sale in mid-2013 under the Italian label WormHoleDeath, In 2015 they release “Remains of Existence”, EP where they continue the good work of this heavy and elegant Death Metal band. At the end of 2017 they enter to record their new album ORIGIN in Kollapse Studios and mastered in Fascination Street Studios by Jens Bogren, this new album will be released by the record labels Base Record Production and Hecatombe Records on CD Vinyl and cassette. The CD will go on sale on March 26, 2018.