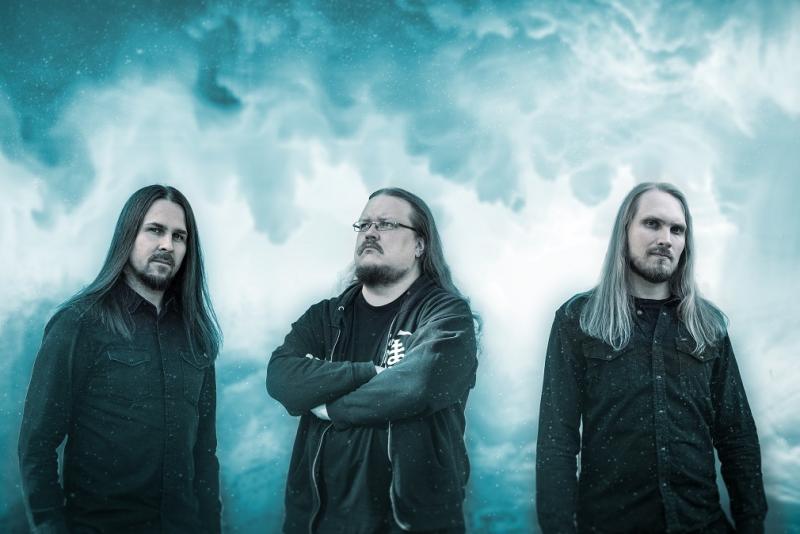 Their music is a melting pot of various genres, but the main focus is on the melody and atmosphere. There are a lot of influences outside metal music as well. Lately Alase has added more and more elements from post rock and progressive metal. Musically, Alase has similarities with bands like KATATONIA, SWALLOW THE SUN, A PERFECT CIRCLE, THE OCEAN and PAIN OF SALVATION, just to name a few.

Guitarist/composer Janne Lunnas comments the single:
“Vastaus song represents many sides of Alase musically. It leads into the more progressive side and also shows the familiar melodic spheres that Alase is well-known about.”

Alase’s guitarists Mikko and Janne started to write music for the debut album Vastaus during spring 2017. Later, in the same yearâ’s autumn drummer Janne Kusmin decided to part from Alase as his primary band Kalmah was getting to be more busy with their newest album and touring. Mikko and Janne decided that it is better to do the Vastaus album with session drummer and they were lucky to find the right man, Toni Paananen (MALPRACTICE), to do the job.

After the composing of the songs was finalized around February 2018, it was time to book a studio for tracking the drums. Toni Paananen played the drum parts for all 8 songs during one weekend at Värähtely Creative studio in Vallila, Helsinki, where studio engineer Janne Storm handled the recording. Rest of the instruments and vocals by 6 different vocalists were recorded mostly in several home studios which took about 7 months to complete.

Vastaus album has been mixed and mastered by Ari-Pekka Repo and vocals on the album are mixed and produced by Markus Hirvonen. Music on the album is produced by Janne Lunnas. All Alase lyrics are written by Anni Aho. All the graphics and trailer video related to the album and digital singles are made by Sakke Paavola.