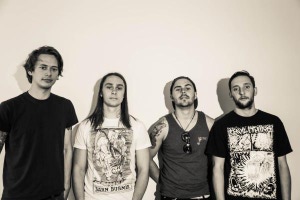 Born out of years of failure, frustration and stifled creativity is ASTRAKHAN. The band has emerged as a unique force, landing somewhere appropriate yet conspicuous within a thriving Vancouver metal scene that warmly embraces its sludge / doom / stoner and riff laden heavy metal.

The music is meticulously composed while maintaining the grit and ferocity that has come to define their live performances. No chord is redundant, no riff is repetitive, no progression is without purpose. The contrasting styles of their two-headed vocal attack serve as a definitive element. The urgency behind their music is palpable, and the final product is undeniable. ASTRAKHAN has built a loyal following based on nothing other than the quality of their craft and the intensity of their live shows. The sense that something meaningful is upon us grows stronger with each new song conceived and venue conquered. 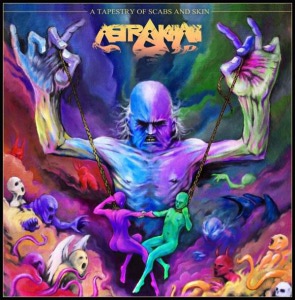