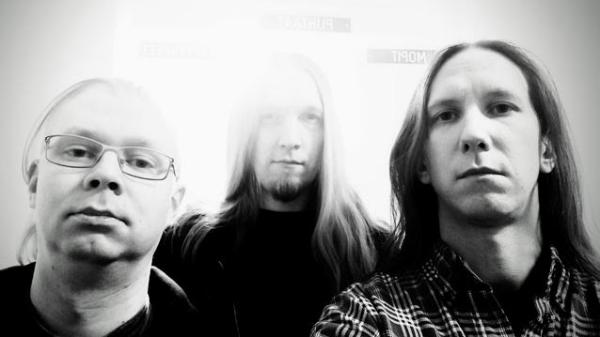 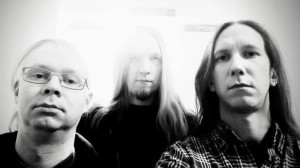 The Finnish progressive extreme metal band ANTIPOPE has signed a deal for publication of their latest album “Denial/Survival” with Brazilian HMR Records. Denial/Survival will be released as a digipak CD edition in Brazil in April 2018.

Denial/Survival, ANTIPOPE’s 4th full-length album, was originally published under ANTIPOPE’s own label in November 2017. So far, the album has gathered positive feedback from the metal media around the globe especially due to its no-conformist nature and bold combination of various moods and musical elements.