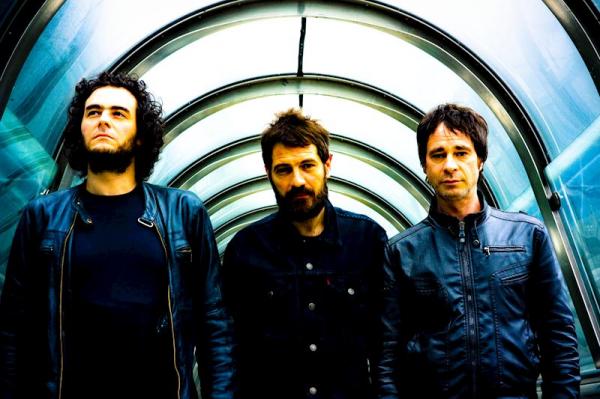 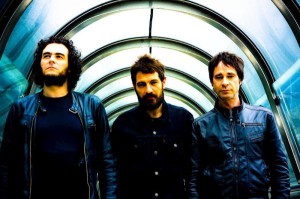 The band was offered to play the most prestigious venues : the Sentier des Halles, the Cabaret Sauvage, the Scène Bastille, the Machine du Moulin Rouge, the Alhambra and the Bataclan, as well as numerous festivals in France (Garorock, les Francofolies…) and abroad (Casablanca Festival, Razzmatazz…)

After the release of its first effort « Stellar Machine » in May 2017, the three-headed entity is back with the re-release of its sublime vinyl record « From Its Room », limited to 200 numbered copies.