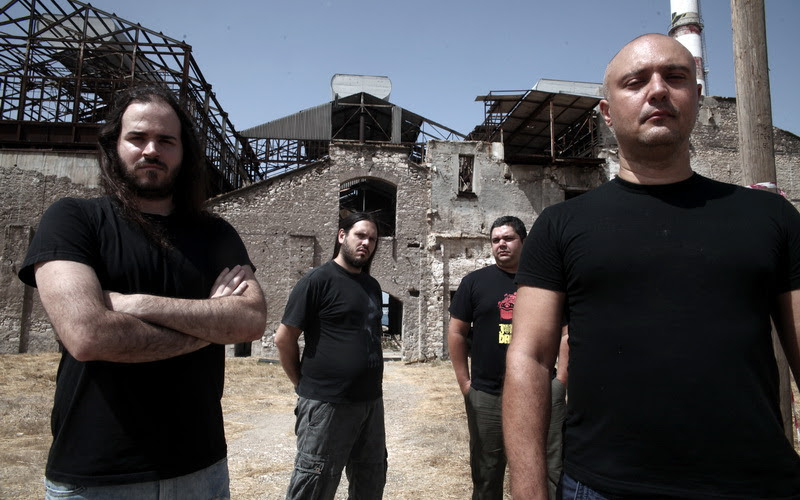 With the new album from Greek metalists ALPHASTE, The Grind, the band wanted to take a more modern and aggressive approach musically. They deliver this with very loud and distinctive guitars, a more modern production with the vocals pushed upfront and drums that punch through the sound. In the lyrics, they have included more personal thoughts and experiences so that The Grind will be the groups most personnel release and sonically their best so far. Alphastate have made an album of pure aggression along with the best songs they have ever written. 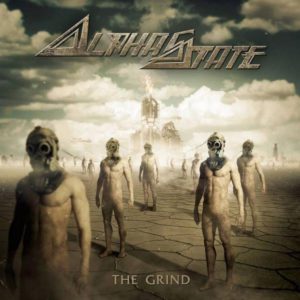 ALPHASTE started in 2013 as a personal project from Pete Breaker (Guitars). In 2014, Manos Xanthakis (Vocals) came in and in 2015, the band’s line up was complete with Dimitris Tsounakas (Bass) and Fivos Andriopoulos (Drums). The band wanted to combine modern metal with 80’s and 90’s influences such us METALLICA, OZZY OSBOURNE, PANTERA, NEVERMORE, etc, to create a very personal and extreme style with no boundaries. Out Of The Black, the groups first album, was released in 2015 and garnered excellent and positive press globally. After playing numerous live shows in Greece from 2015 until now, Alphastate continue to evolve with their second album The Grind, which is ready to be released in 2018 worldwide via Sliptrick Records.