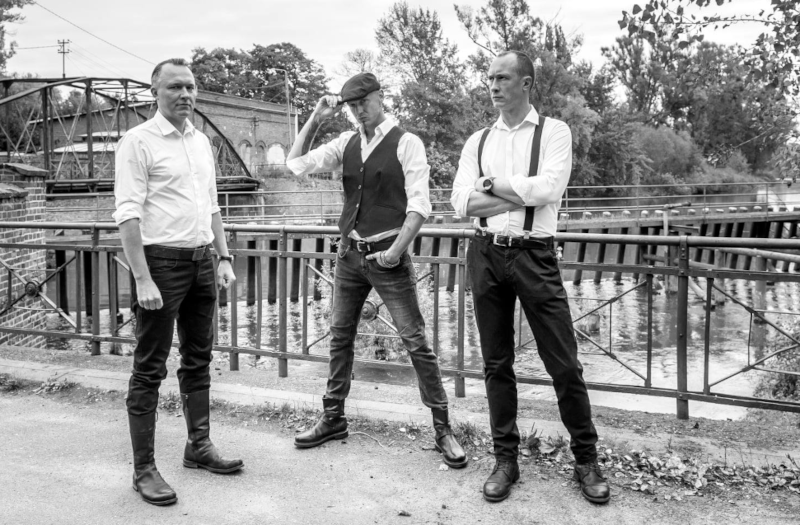 “What if…” is the brand new, seventh album in the band’s career and a follow-up to a critically acclaimed “Stairs To Nowhere”. This time around, ASGAARD reinvents its formula and the album is the first ever of their releases to feature more rock-oriented sound, rather that straight-up metal one. “What if…” is the very first record in band’s discography with songs composed in more traditional way, full of beautiful melodies and grand, epic choruses. Band enters another novel territory – two out of eight songs on the album are sung in Polish, which language native to the members of the group.

Additionally, Asgaard included stylistic features of the broad genre of electronic music in the intricately structured new songs. New album still retains characteristic sense of romance and nostalgia, present in the band’s outputs since the beginning. Such emotional load brings to mind bands like KATATONIA, AMORPHIS, MOONSPELL, OPETH, ANATHEMA. “What if…” is a triumphant return of Poland’s rock/metal avant-garde.

Metamorphosis, constant evolution and stylistic unpredictability – amalgamation of these three phrases has become signature quality of ASGAARD’s body of work. The band exists and has been present in the scene for 25 years. Due to bold and widely controversial records the band is often considered as one of the most visionary in Poland’s entire gothic / rock / metal genre.