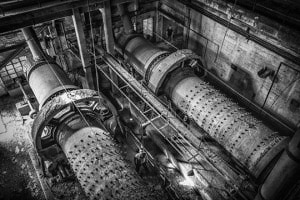 Lavadome Productions have inked a deal with Italian quartet, AD NAUSEAM and will release the band’s as-of-yet-untitled debut album this winter on CD and digital formats.

Expect a crushing dose of extreme and complex Death Metal music from this release. Fans of GORGUTS, ULCERATE, DEATHSPELL OMEGA should take note. Lavadome Productions had the following to say about the forthcoming release:

“Ad Nauseam have put an enormous effort into creating a record without compromises. The album has been in the making for at least five years and mirrors all the hardship for complex artistic growth and perfection in an impressive, lively collage of 8 songs. The outcome can be easily labeled as extreme art of highest calibre possible, unchallenged. With that being said, Lavadome is more than proud to become the medium which will submit, unearth and physically channel the artistic elegance and extremity of this record into the chaos of our fleshly plane.”