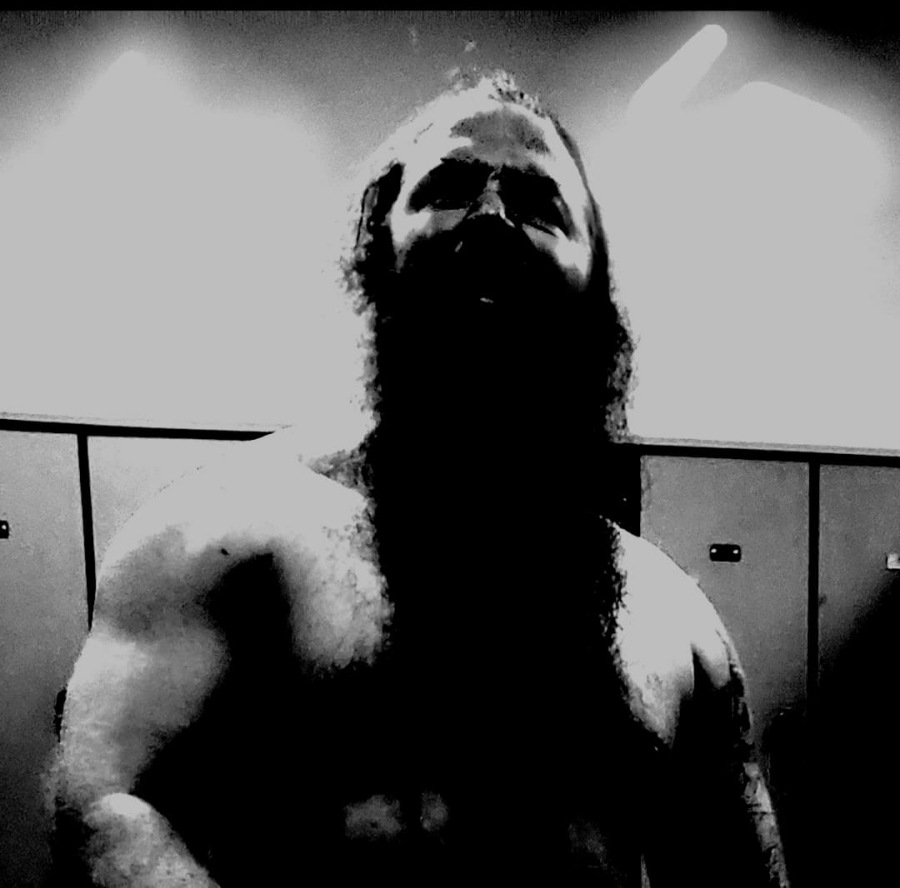 Returning from the underground success of their first work, ACAUSAL INTRUSION are back with “Seeping Evocation”, a new and disturbing album that rests on the solid foundations of their debut. That is, a dark and sinister death metal, which often fades into doom and black metal, and in which the lyrics sound like the desperate ravings and invocations of a mad prophet addressed to distant evil stars and galaxies of death. Once again the watchwords are chaos and transformation. The American duo builds dizzying scaffolding on devastating and ever-changing drum lines, while the riffs chase melodies that are now twisted and agonizing, now cosmic and grandiloquent.

The music of ACAUSAL INTRUSION expands and contracts relentlessly. “Seeping Evocation” is like a living organism from another dimension, a giant black hole that pulsates and breathes, the eye of a forgotten Lovecraftian god open to our reality, ready to burn and destroy everything.