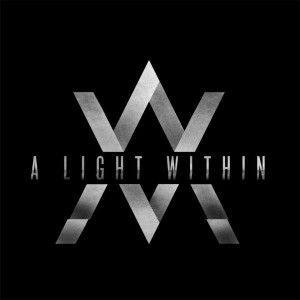 Critically acclaimed post-metal band A LIGHT WITHIN, are pleased to announce that they are currently in the studio recording a new EP. The EP, which is titled Epilogue is slated to be released in winter of 2017.

The band commented “Twiddling dials, tweaking mix, trashing eardrums at Massive Sound with bearded post-rock Buddha Paul Malinowski behind the board, we’re looking forward to five finished tracks of post-metal bliss in about six weeks, with a winter release to follow”.

A LIGHT WITHIN is: