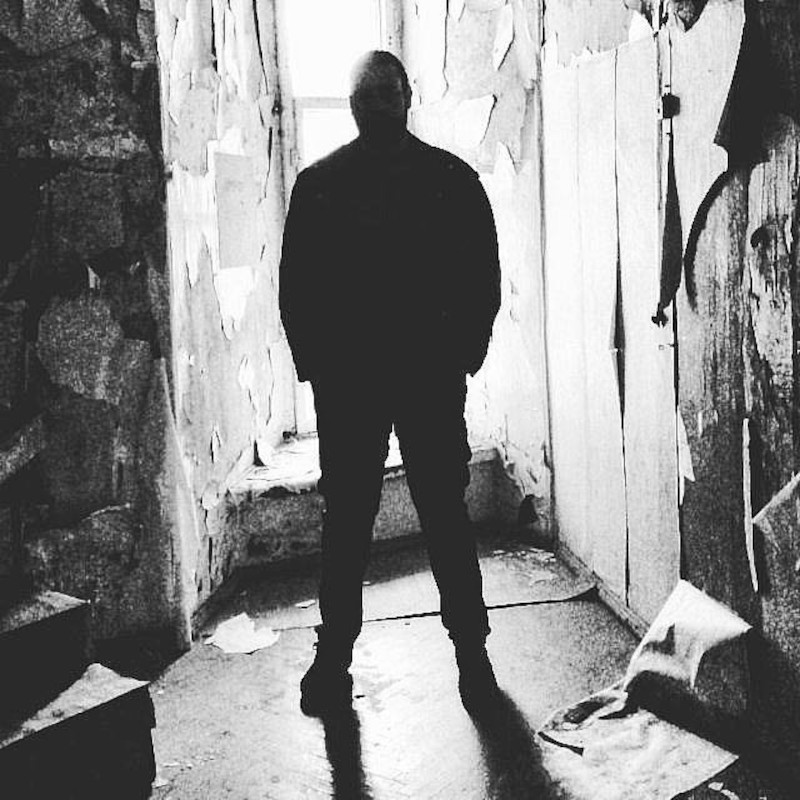 Dancing Shade: “Isolation is tempting and isolation unveils. Self-exposed, I revisited my post-punk demons and laid the foundation of what will be known as 7 Rainbows in Exile. In a spiritual condition reaching nearly skeptic I came out with a material rooted in the 80’s darkwave sense. “Twilight Gymnastics” is a concept album composed primarily of my conversations with an entity called “Double-horned”. It is a character spiritually marked with two pairs of horns, the first pointed against the outside world while the second one goes to its inner reality. Through various states and situations we face each other in themes of hope, infatuation, masochism, passion, sex, denial, breakdown, lunacy, aesthetics, loneliness and phantasm, each seeking its own meaning in the present contemporary age.

Most of the album was recorded in the first half of 2020 during the spring lock-down and the strict curfew introduced in Serbia months before the rest of Europe, so it comes natural that these circumstances had a significant impact on the album’s overall sound. I like how humanly imperfect this album resonates, at moments fragile and mild then suddenly seductive and dark, in places spacious, luminous and wide then unbalancedly raw, frantic and mad with each of these inconsistencies, making it a very spontaneous and honest record, an actual document of hard and challenging times.”