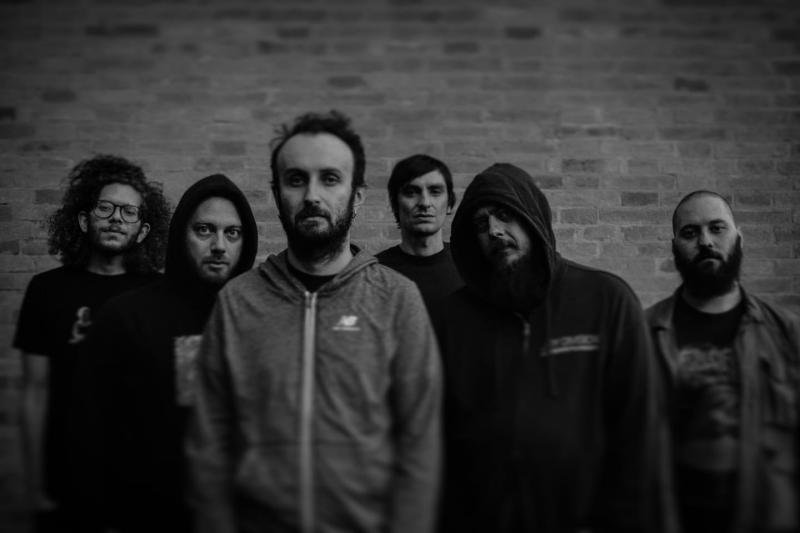 POSTVORTA have always been hard to classify. Since 2009, they have played music that’s heavy and progressive, cinematic and intimate, dense and sometimes minimal. You could call them “post” metal, as thunderous elements of pure doom often contrast with moments of introspection. Their entire musical trajectory seems like a gradual disclosure of intimate secrets.

The album’s five tracks showcase the band facing life’s pain and wonder with their eyes wide open. The collection’s emotional landscape is one of existential dread, melancholy and loss. Despite these existential conundrums, “Porrima” at times also displays some uplifting, euphoric vibes.

After years of writing, recording and playing live, POSTVORTA look to leave some of their traditional roots behind and forge a new sound devoid of any restrictions and limitations. No move is ever out of place, nor any possibility unexplored.