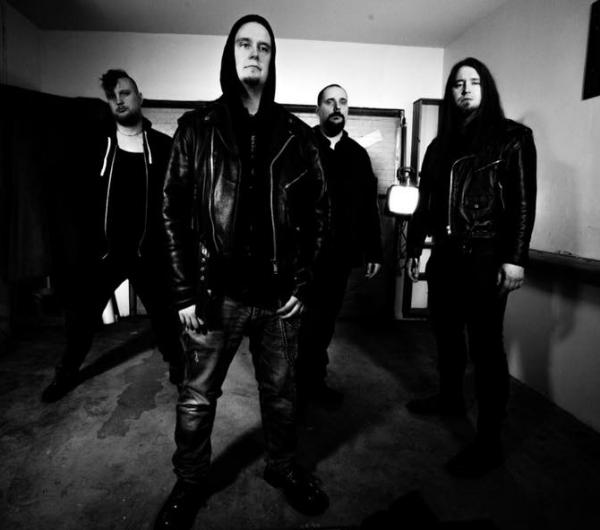 Regards from Czech republic! Your discography is quite rich. What about to think restrospectively and explain, what does each one of your means to you? What album you regard as pivotal for ORDOG?
Jussi: It’s hard to raise any album beyond another as each one of them is a product of it’s time thus each one of them is pivotal and as compositions they represent the inner landscape of each of the albums contributor.

Valtteri: Each album is like a chapter from a diary which reflects different periods of our lives. Of course the debut is somehow the most important album for a musician but after that it’s always the newest album which is the one. At least it should be like that.

…and now new CD  „The Grand Wall“. Please, can you tell me something about this record?  What kinds of ideas were you concentrating on while you were recording?
Jussi: This was the first record in which we had a full band and an actual drummer(before it was just me, Aleksi and Valtteri while drums were made using drum machines)  Generally we concentrated on making the album sound very crushing and depressing.

Valtteri: Musically the new album is not too far from the previous one but sonically this is the best we’ve done. I’m always trying to include different kinds of moods on the albums and even inside individual songs. This time it turned out perfectly. So it’s easy to say that this is the best album we’ve done so far. 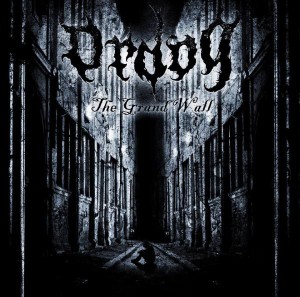 Tell us a few things about the concept…
Aleksi: The concept of “The Grand Wall” – from a lyrical point of view is a metaphor for a fortress. A wall of a fortress, which you cannot surpass. Pessimism, is also one part of the concept – as for the title song, it’s all about terminal illness. The emotional weight of vanishing away slowly and how it affects to self and others.

How do you express the society through your lyrics and generally what are the subjects that interest’s ORDOG?
Aleksi: In our lyrics a individual is part of the society and creates his own vision through experiences. He is the part of the machine – or has dropped out, which awakens the spark within, usually a painful spark, heh.
The main themes are introspection and self-consciousness. Of course all the subjects are someway observed through the “lenses” of pain, sorrow and pessimism, how those affect to individual. Also there are moments of hatred involved. For example the opening song of the album “Open The Doors To Red” is about reborning through agony.  But it is important to remember, that the listener can create own point of view – what the lyrics mean to him personally.

Which bands would you hold as being influential into shaping your own, personal audial identity? Apart from music, do you get inspiration by other arts, as well?
Jussi: There are many but if I had to choose I’d say Steven Wilson, KATATONIA, DARK TRANQUILLITY and MANOWAR to name a few. 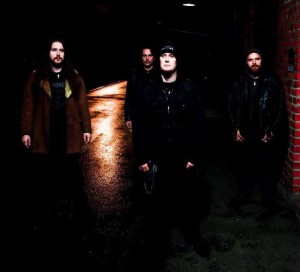 Aleksi: It’s hard to choose, Í’ll say two: photographs taken by Einar Selvik, paintings by Aaron Stainthorpe and photographs taken by Vesa Ranta. The bands, I can think of SKEPTICISM, MY DYING BRIDE, SHAPE OF DESPAIR, PARADISE LOST, ARCKANUM, SPITE EXTREME WING, WARDRUNA and GORGOROTH has affected a lot to me. I think also there are some bands from the very youth which has built my audial identity, like CHILDREN OF BODOM, KING DIAMOND, FOREST OF SHADOWS, DIMMU BORGIR and SUMMONING.

Valtteri: I listen to a lot of metal and rock music, some pop and blues or whatever sounds good. Everything influences me on writing music. But to name a few of the most influential bands for me: MOTÖRHEAD, IRON MAIDEN, OVERKILL, RUNNING WILD, RAMONES, THIN LIZZY, LED ZEPPELIN, JETHRO TULL, BLACK SABBATH, DEEP PURPLE etc. pretty classic stuff.

What do you think about underground metal friendship? What is your relationship with the other bands from Finland? Is ORDOG band which is determined to be part of underground or do you have higher goals?
Aleksi: All connections are important and friendship matters more in a small country like Finland, I think. We have some familiar people and friends from different bands, like: THE DUSKFALL, THROES OF DAWN, PROFETUS, SHAPE OF DESPAIR, THYRANE, SLAP BETTY, DEMILICH, VORNA, SOLOTHUS, KAUSALGIA for to mention couple. Of course many of the people we know are also involved with other great projects too.  We have higher goals, yes. We always want to make a better performance, in our albums and in the live shows. We make music for ourselves and for the people who like it  – being part of the underground or not. We walk the path onwards or create new roads, and observe what happens –  if there happens anything. 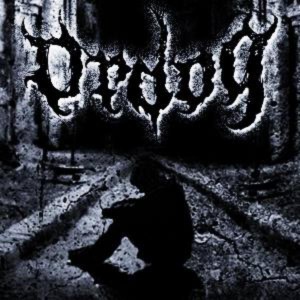 What do you think about fans who dislike bands just because they become more popular and so bit without underground rules?
Jussi: Well i think that’s a bit stupid as I think that every band wants to get out of the cellar so to speak. So if an “underground” band gains traction and becomes more popular
it usually tells that they are progressed with their music to a level where there are more people enjoying their ability to play and express their art.

Valtteri: Of course there’s always that purist fan who thinks the band’s first demo is the best. After that everything was commercial garbage, haha. I think the band should develop their music and do experiments. That’s what we’re doing. If someone doesn’t like that, i don’t mind.

How are the people in Finland responding to your live shows? Are you planning a European tour to promote your records?
Jussi: The response has been good, though we have had only 5 shows in Finland (we’ve only done 7 live gigs)  As of now there are no active plans to tour Europe but hopefully it will change.

Aleksi: Yep, if there are offers for tours and gigs, we are open to those. 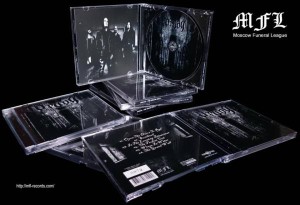 Valtteri: Yeah, I write music all the time. Maybe 20% of the material fits for Ordog. So I’ve got lots of songs for other projects but I do them if I feel like or have time to.

What do you plan with ORDOG and what are your goals? How do you think your style will progress for future releases?
Valtteri: We live day by day and look what future brings. There are some new songs for the next album but it’s too early to say how it’s gonna be like. All I can say for now that it’s gonna be better than The Grand Wall, haha.

If you are interested you can write here something for the readers of Rumzine! Best regards!
Valtteri: Listen to our latest album The Grand Wall. Cheers and take care!