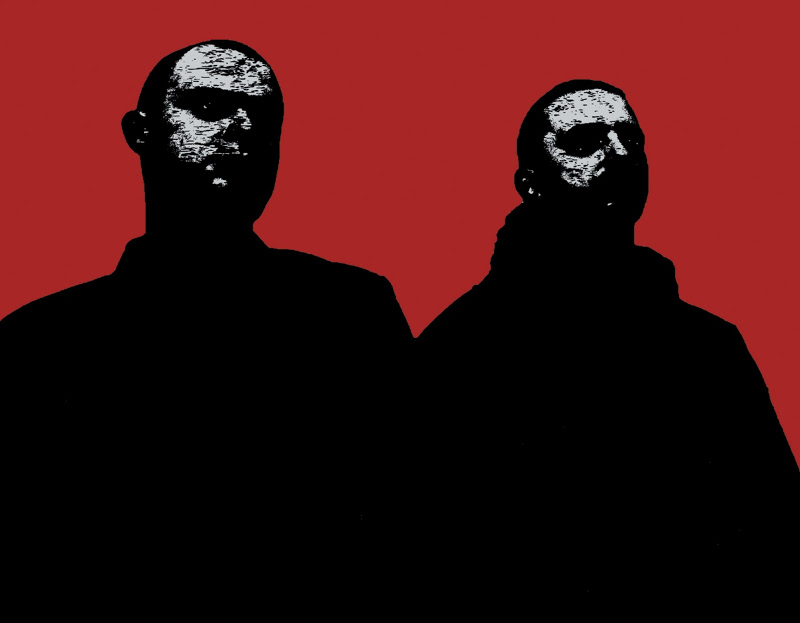 Odraza, one of the most original and respected Polish black metal bands of today, needs no introduction. Their debut album, ‘Esperalem Tkane’ (2014), caused a real stir in the black metal underground. It quickly gained cult status and was hailed as one of the most important Polish black metal albums in recent years. Nevertheless, we had to wait six long years for a successor. However, when it was released, it confirmed the position and status of the band. ‘Rzeczom’ was enthusiastically received by both fans and critics. A year has passed and we can proudly present the band’s newest release, ‘Acedia’. Not a full lenght this time, but EP, will be released on May 21st as a standard jewel case CD and LP (including bonus track).

Acedia, spiritual state of listlessness, not caring or not being concerned with one’s position or the condition in the world. An inert state without pain or care. Apathy, burnout, waiting for something that will not happen and the feeling that the fullness of life and happiness are outside – beyond the one’s existence. These feelings, although no longer commonly referred to as acedia, still oppress mankind. Today, probably stronger than before. Odraza tries to illustrate them in their own characteristic cold and down-to-earth manner, but this time adds a lot of inhumane touch. Earthbound, yet reaching deep into the tired psyche and empty soul. Inhumane, but referring to humanity. The sounds on the band’s latest release are ominous, dark, disturbing and menacing. Something bad is coming, something hurtful, something inevitable. Or is it already here? Polish duo, using not only black metal as a way of expression, paints the fearsome musical landscape. For some it may be surprising, for others – innovative, but without any doubts, it is still Odraza. Expect nothing less!

‘Acedia’ has been recorded in cooperation with Museum of Kraków and is a soundtrack of the exhibition ‘Coexistence’ presented at Museum of Podgórze (30.06.21 – 24.04.22). The exhibition deals with effects of the COVID-19 pandemic on society. It is not the first time when the band cooperates with Museum of Kraków. In 2015 there was a live recording called ‘Kir’ – a single instrumental piece, commemorating the damages of World War II.