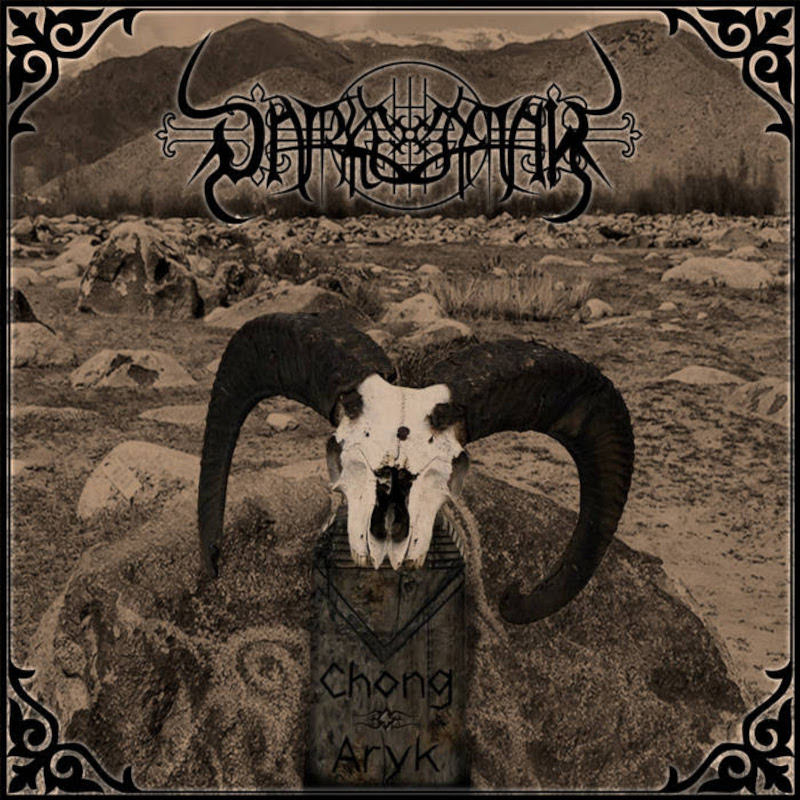 DARKESTRAH have released a new EP on December 2 via Shaytan Productions. After releasing a single “Of Mud and Venom” earlier in the year they have released Chong-Aryk their new EP.

Now available for streaming on youtube, bandcamp and all other digital service providers. The CD is now available and the LP will be released in 2022 both pressed in limited quantities.